While the public safety pendulum is always in motion, nowhere in my 32-plus years of experience has it swung so far against law enforcement. PPOA continues to protect members as an organization to the best of our abilities, but the attacks against membership are no longer numerous and political, but voluminous and bloody.

Take for example the violent attack on a Custody Assistant working the Inmate Reception Center in early May. While providing to the needs of a mentally ill inmate, she became the victim of an unprovoked, brutal assault. While I would like to say this encounter was an anomaly, our membership knows well that it is not.

Many members working in the Custody Divisions of the Sheriff’s Department face verbal abuse, exposure to cowardly “gassings” and increased physical aggression, daily! This particular assault was captured by the Department’s CCTV system, and subsequently released to the media as an example of the difficulties members experience. All of this while our Board of Supervisors (BOS) continues their rhetoric of “care first, jails last.”

Speaking of the BOS, let’s take a moment to thank them personally for yet another kick in the teeth to the labor movement and the past practice of caring for County employees. As of July 1, the Executive Office of the BOS has decided to replace 30 of our Security Officer members with private security. In the short term, this will displace our members into unfunded positions within the Sheriff’s Department, furthering the LASD budget woes, effectively wasting twice the taxpayers’ dollars and providing a lesser quality of security. The long-term effects of this decision will now play out in the political world involving the L.A. County Federation of Labor, which has voiced support for PPOA’s position to the BOS, as well as in the legal arena following PPOA’s filing of an unfair labor charge against the County.

While we are on the topic of legal action, PPOA members do have one victory to celebrate. Back in August of last year, the BOS, in an unprecedented move, supported the placement of Measure J on the November 2020 ballot, bypassing required processes and the signature procedure. Measure J, if you are not familiar, was a ballot initiative amending the County’s charter to require that no less than 10% of the County’s general fund be appropriated to community programs and alternatives to incarceration, such as health services and pre-trial non-custody services. PPOA, ALADS and the CCU all rallied together to object to this action, and when shunned by the BOS, jointly filed legal action against the County. Voters passed Measure J in November 2020, but a recent Superior Court decision on June 17 overturned Measure J, citing “The only question presented is whether the ballot process can be used to take this budgeting choice out of the hands of the current and future elected boards, the court concludes it cannot.” This victory is important, but is only one battle in the war against the social justice reformists who look to allegedly improve public safety through the defunding of law enforcement and the criminal justice system in the name of equity and constitutionality.

“Constitutionality” … funny how that only works one way these days. The placement of Measure J on the ballot was found to be flawed in its adherence to the County Charter and the responsibilities of elected officials. Now, our Sheriff, the self-proclaimed supporter of Department members, is attempting to discipline PPOA members for invoking their Fifth Amendment right against self-incrimination during an Internal Criminal Investigation Bureau interview. Yes, you are reading this correctly, a PPOA member was subjected to intimidation and threats when he adhered to his attorney’s advice to invoke his constitutional rights not to give a voluntary statement. Within days, this member was relieved of duty with the following description of the nature of the investigation, “It is alleged you refused to answer questions regarding your knowledge and activities related to the traffic collision and invoked your Fifth Amendment privilege.”

Unfortunately, two other PPOA members were coerced into providing statements under fear of the same treatment. PPOA followed up on this trampling of our members’ rights with conversations through the Department’s chain of command, from Division Chief to the Undersheriff and finally the Sheriff. When that failed, three Peace Officers’ Bill of Rights violations were filed on behalf of our members. This topsy-turvy world we live in where criminals are given more rights than our members exercising their constitutional rights has got to stop!

All of this going on while the California State Legislature has 15-plus pieces of legislation that attack the very core of the future of law enforcement within this state. These proposed bills look to define “use of force” yet again (AB 26), limit our resources in dynamic “protest” situations (AB 48) and even decertify our POST certificates (SB 2).

Why is all of this happening? I personally and professionally believe everyone must learn, change and evolve. The day we stop learning is the day we stop living. However, this “cancel culture” group of activists are a demographic of people who demand change without proposing sustainable solutions. Homelessness, mental illness and social equity have taken decades, if not hundreds of years, to be created. These problems cannot be solved in a matter of weeks, months or even years. Sustainable solutions require plans, resources and time to develop. Right now, activists are screaming only for the solution without considering the lack of resources to accomplish their goals. “We want it, and we want in now!” Unfortunately, many of our elected officials are abandoning their governing responsibilities to the silent majority only to placate the very vocal and loud minority of citizens.

The most recent example of this is the BOS’ recent motion and actions toward the closing of Men’s Central Jail (MCJ). PPOA has made our subject-matter experts available for the last 10 years, communicating concerns about our members’ working conditions and need for improvement, as well as support in closing MCJ, but only in exchange for a viable alternative in housing the legally required inmate population. Mental health group homes, the creation of a secure mental health facility and/or the re-opening of PDC-East and Mira Loma have all been discussed, but no BOS’ motions made. Instead, the “care first, jails last” movement seems to be hellbent on releasing more criminals into the community with no more community transition resources available than in the past. PPOA advocates for “additional” (not re-allocated from public safety agencies) resources to be placed into these community opportunities. In the future, as these opportunities come to fruition, then and only then should public safety funding be diverted. 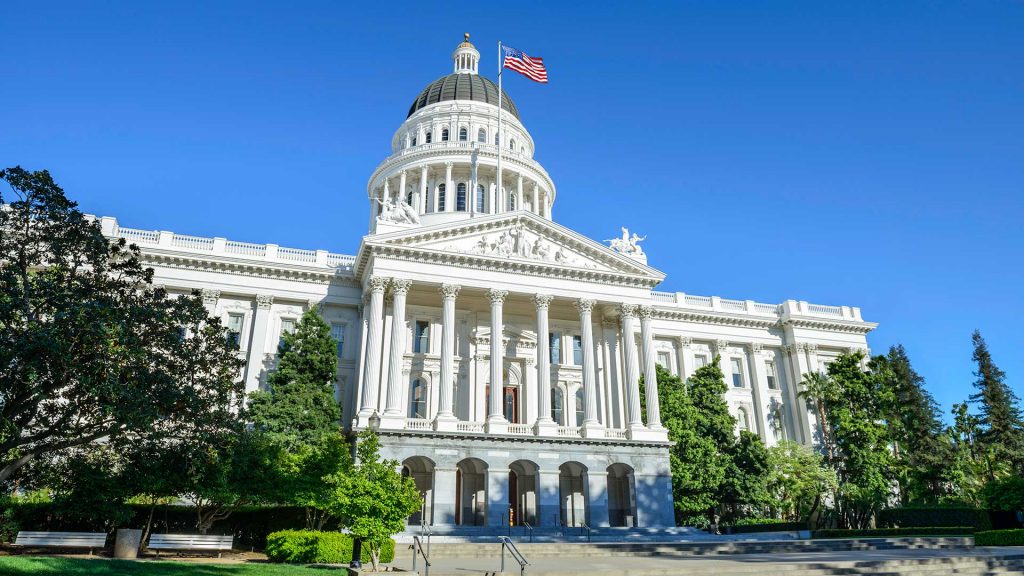 PPOA continues to and wants to meet with the few elected officials and other labor organizations to work in partnership on proposed reform efforts that are reasonable and attainable with the specific anticipated goals to be achieved over time. This organization is a proud member of the CCU, L.A. Fed and national AFL-CIO, which gives us many opportunities to work collaboratively across the labor spectrum. Unfortunately, here in Los Angeles County and California, we see significant, continuing and future problems with pie-in-the sky solutions from activists, the eroding of public safety and the citizens being forced to deal with the inevitable tragic and violent events that result from the knee-jerk solutions of the activists who are adopted and embraced by our elected officials.

Oh, and did I mention the Olympics are scheduled to be in Los Angeles in about seven years … go SoCal!