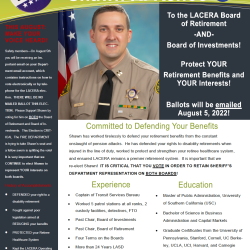 On August 5th, LACERA Safety Members will receive an important email. This will be sent to your department email address and will include instructions for voting electronically or by phone for the LACERA election. Please note that ballots will not be mailed to your home. The PPOA Board of Directors has once again unanimously voted to endorse Captain Shawn […] Read More 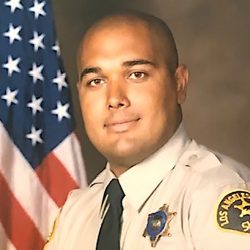 At this week’s Board meeting (3/9/22), the PPOA Board of Directors committed to joining the campaign to recall LA County District Attorney George Gascón. Following a presentation by a principal of the campaign at the Board meeting on Wednesday, PPOA joined a rapidly growing list of organizations and law enforcement associations who support the recall, […] Read More

At the LA County Board of Supervisors’ (BOS) meeting on Tuesday (8/10/21), two items related to COVID-19 vaccination mandates were on the agenda. The first was the Executive Order mandating COVID-19 vaccines for all County employees, authored by the Board Chair, Supervisor Hilda Solis. The second was a motion authored by Supervisor Janice Hahn, also […] Read More 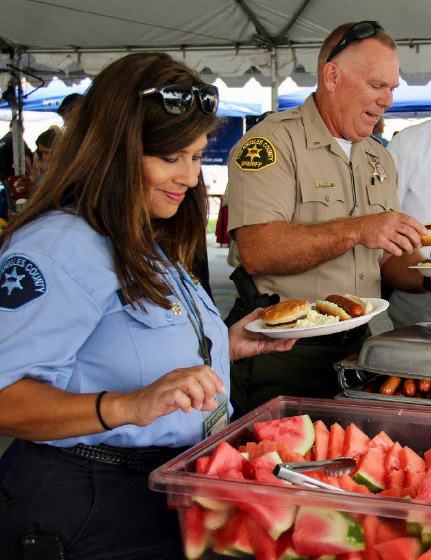 I am deeply honored, humbled and proud to serve as the interim president of this great organization. I ask every PPOA member to never forget that our organization’s ethos is professionals representing professionals. Read More 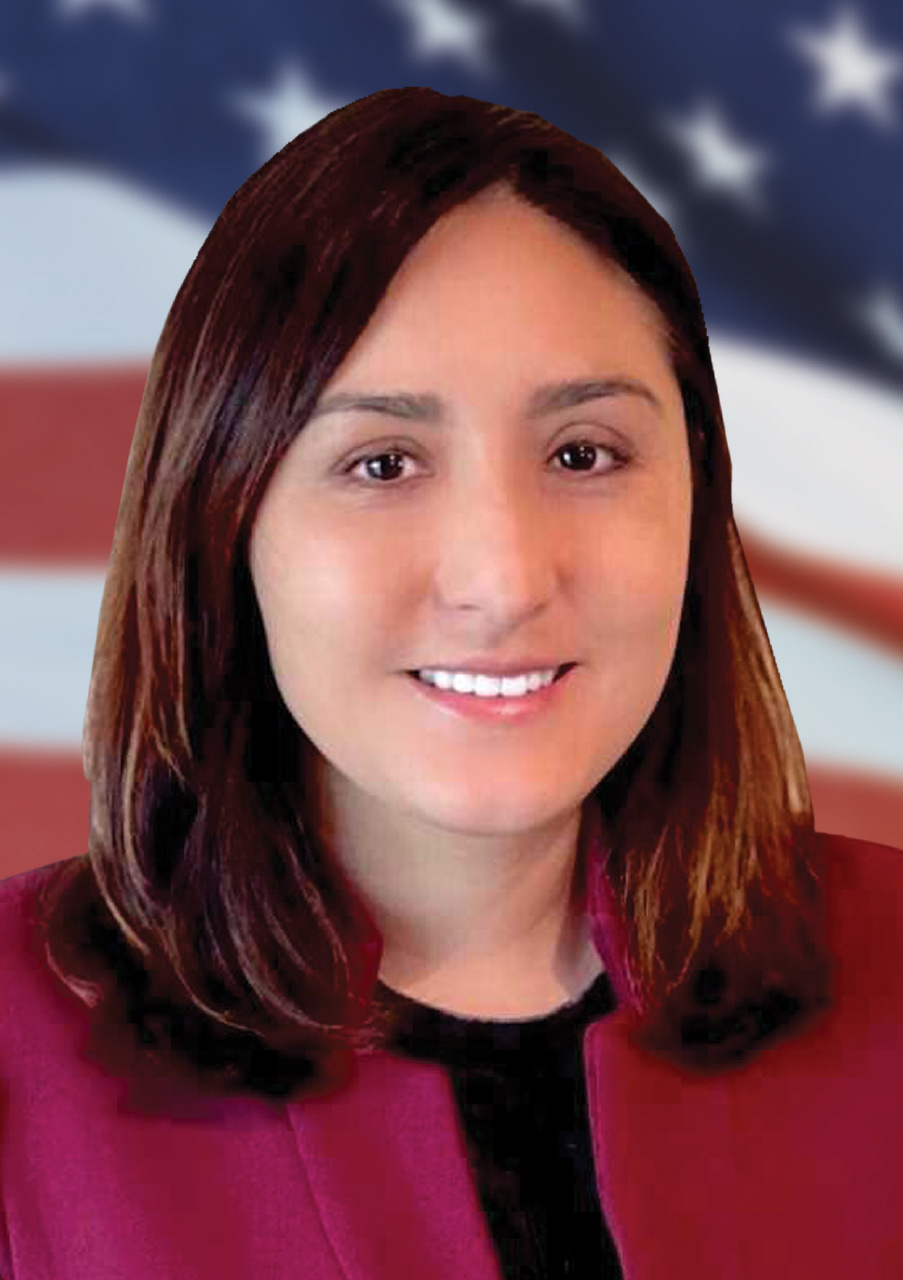 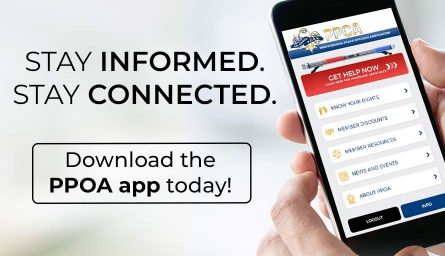 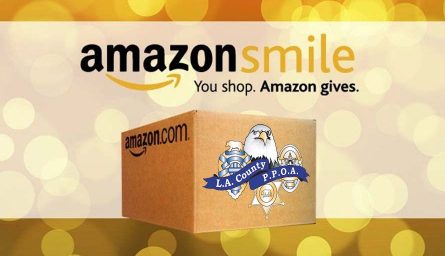 Happy 4th of July from PPOA! We hope everyone enjoys a safe and meaningful Independence Day. https://t.co/CAGwxiDeys

Devastating news out of El Monte this evening. We grieve the tragic loss of these two officers and offer our deepest condolences to their families and everyone at

We will never forget the service and sacrifice of our nation’s heroes. https://t.co/dHYW4PpDMS

We are truly grateful to the unseen heroes who work tirelessly around the clock to keep our communities and first responders safe. Thank you for your dedication!

PPOA members: please join fellow County employees from more than a dozen unions for a show-of-force rally tomorrow. Help send a unified message to LA County BOS re: the need for... 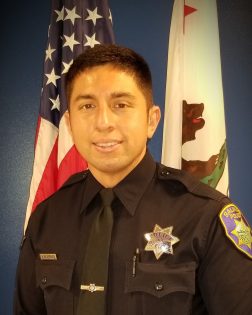 At approximately10:41pm, on Friday, February 25, 2022, Salinas Police Officer Jorge David Alvarado conducted a traffic stop in the area of Market and Griffin Streets. During the stop, a subject opened... Read More 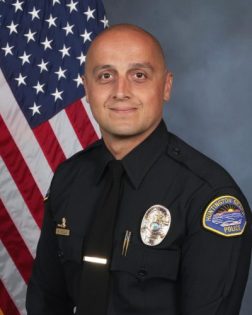 At approximately 6:30pm on Saturday, February 19, 2022, Huntington Beach PD’s helicopter “HB1” was responding to a disturbance call in Newport Beach when it crashed into the waters off the southeast... Read More 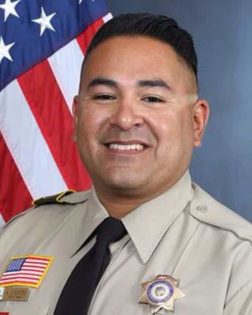 Armando Cantu, known fondly as Mando and Junior to close friends and family, was born in San Diego, California, before moving to Texas as a child. As everyone who knew him would attest, his Texas pride... Read More 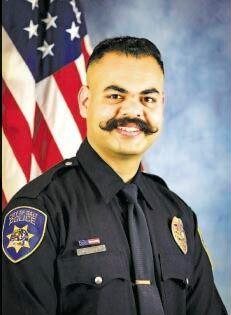 At approximately 4:35am on Sunday, August 22, 2021, Galt Police Officers Harminder Grewal and Kapri Herrera were traveling northbound on Highway 99 on their way to assist with the Caldor Fire in El Dorado... Read More 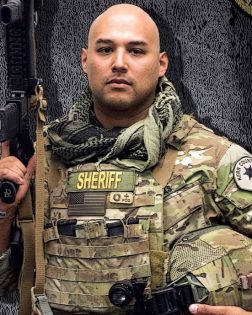 On the afternoon of Sunday, July 25th, at approximately 1:00pm, Deputies from the Kern County Sheriff’s Office responded to a 911 call reporting an armed man, the subject of a restraining order, was... Read More 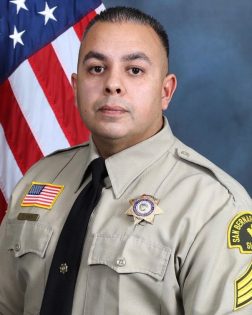 On the afternoon of Monday, May 31, 2021, the Memorial Day holiday, San Bernardino County Sheriff’s Deputies were conducting extra patrol for off-highway vehicle violations in the desert area north of... Read More 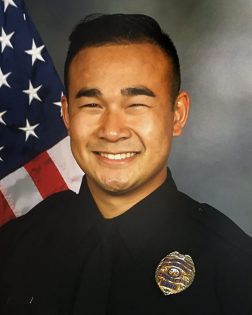 At approximately 9:45am on Tuesday, May 11, 2021, Stockton Police Officer Jimmy Inn responded to a disturbance call in the 4400 block of La Cresta Way. The caller reported hearing screaming, saw a... Read More 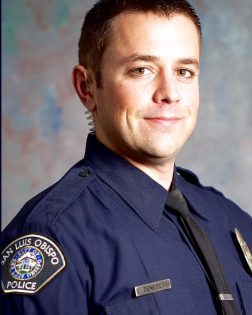 At approximately 5:00pm on Monday, May 10, 2021, six SLOPD officers were serving a search warrant for possible stolen property related to a series of recent commercial... Read More 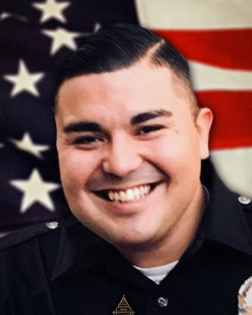 On the evening of February 26, 2021, Officer Jose Anzora of the Los Angeles Police Department was struck by a car while directing traffic on foot at the scene of vehicle collision near Martin Luther King... Read More 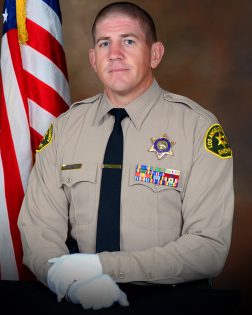 On Thursday, February 25, 2021, at 8:58 AM, Deputy Thomas J. Albanese of the Los Angeles County Sheriff’s Department was on patrol on his department motorcycle traveling northbound on Paramount Blvd.,... Read More 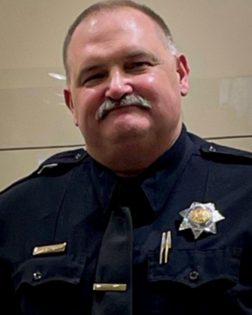 On February 17, 2021, Sergeant Richard P. Brown passed away from complications related to the COVID-19 virus. Sergeant Brown was a 28-year veteran of the Fresno Police Department and served many different... Read More 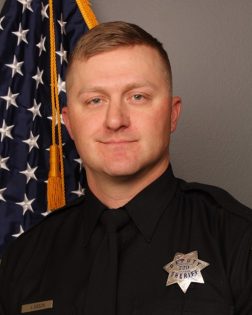 At 10:07 p.m. on Monday, January 18, 2021, Sacramento County Sheriff’s Office Deputies observed an occupied vehicle in a parking lot near Arden Way and Avondale Avenue that matched the description of... Read More 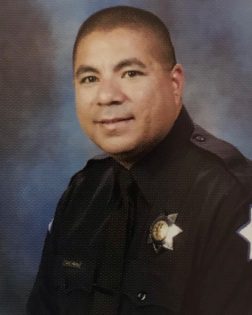 On December 28, 2020, Fresno Police Officer Angel DeLaFuente passed away from complications related to the COVID-19 virus. Officer DeLaFuente was a 20-year veteran of the Fresno Police Department. Throughout... Read More 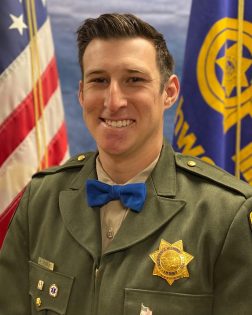 On November 23, 2020, at approximately 7:05 pm, Officer Andy Ornelas of the CHP Antelope Valley Area Office was responding to assist with a traffic collision on SR-14. While on his way to the scene, a... Read More 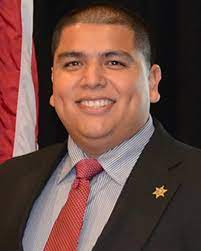 On Saturday, November 14, 2020, Deputy Probation Officer II Julio Beltran passed away from complications related to the COVID-19 virus. Officer Beltran was a seven-year veteran of the Riverside County... Read More 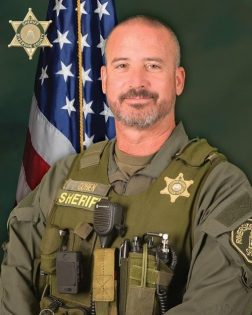 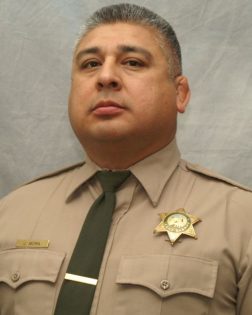 Detective Jose Cruz Mora of the Fresno County Sheriff’s Office passed away on September 7, 2020 after contracting the COVID-19 virus.  Immediately prior to his death, Detective Mora had been working... Read More 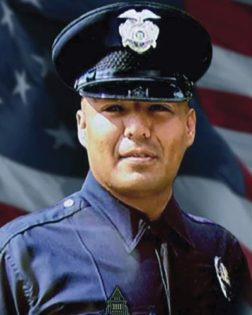 Born in San Luis de Custique in the Mexican state of Zacatecas, Val Martinez was an energetic child who loved playing with marbles, toy cars, and wooden tops. His mother immigrated to the United States... Read More 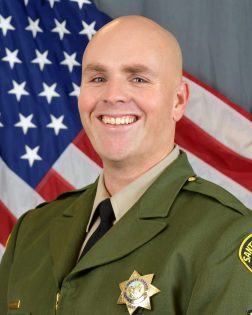 At approximately 1:30pm on Saturday, June 6, 2020, the Santa Cruz Sheriff’s Office received a call reporting a suspicious van in a turnout near Jamison Creek Road in Boulder Creek. The caller reported... Read More 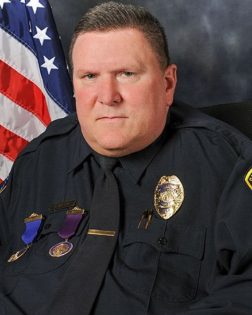 On November 12, 2003, while on patrol, Officer Dan Walters and his partner stopped to cover another officer on a traffic stop involving a violent domestic disturbance in progress in Southeastern Division... Read More