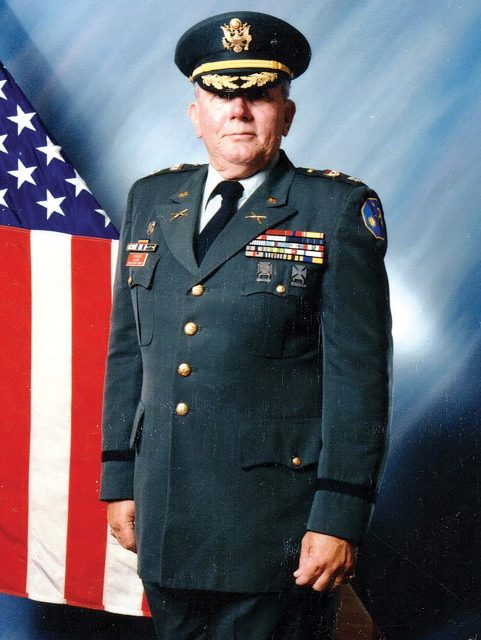 Retired Sergeant John “Ron” Nybakken is a man who has given much to his nation, to Los Angeles County and to his fellow military veterans. In fact, the 84-year-old U.S. Navy veteran continues to volunteer his time to assist the leadership of American Legion Star Post #309 to this day. Maybe it was the way Ron was raised, maybe it was his generation, maybe it was something he ate as a kid, but he is one of the good guys.

Ron devoted 29.5 years to the county before retiring from Antelope Valley Station in September 1989. He evidently was nowhere near ready for a life of leisure, as the newfound retirement lasted all of two months before he latched on to a position with the feds. Ron devoted the next 25 years to his role as a reserve employee with FEMA.

If you’re keeping score, that’s eight years of military service followed by three decades of law enforcement followed by a quarter-century of providing disaster relief throughout United States territories and possessions. He finally bid adieu to employment in 2012 and actually penned the word “retired” on his Rookies Roost survey. However, he did make it a point to place that term in quotation marks, which could very well denote a wink with fingers crossed behind his back. 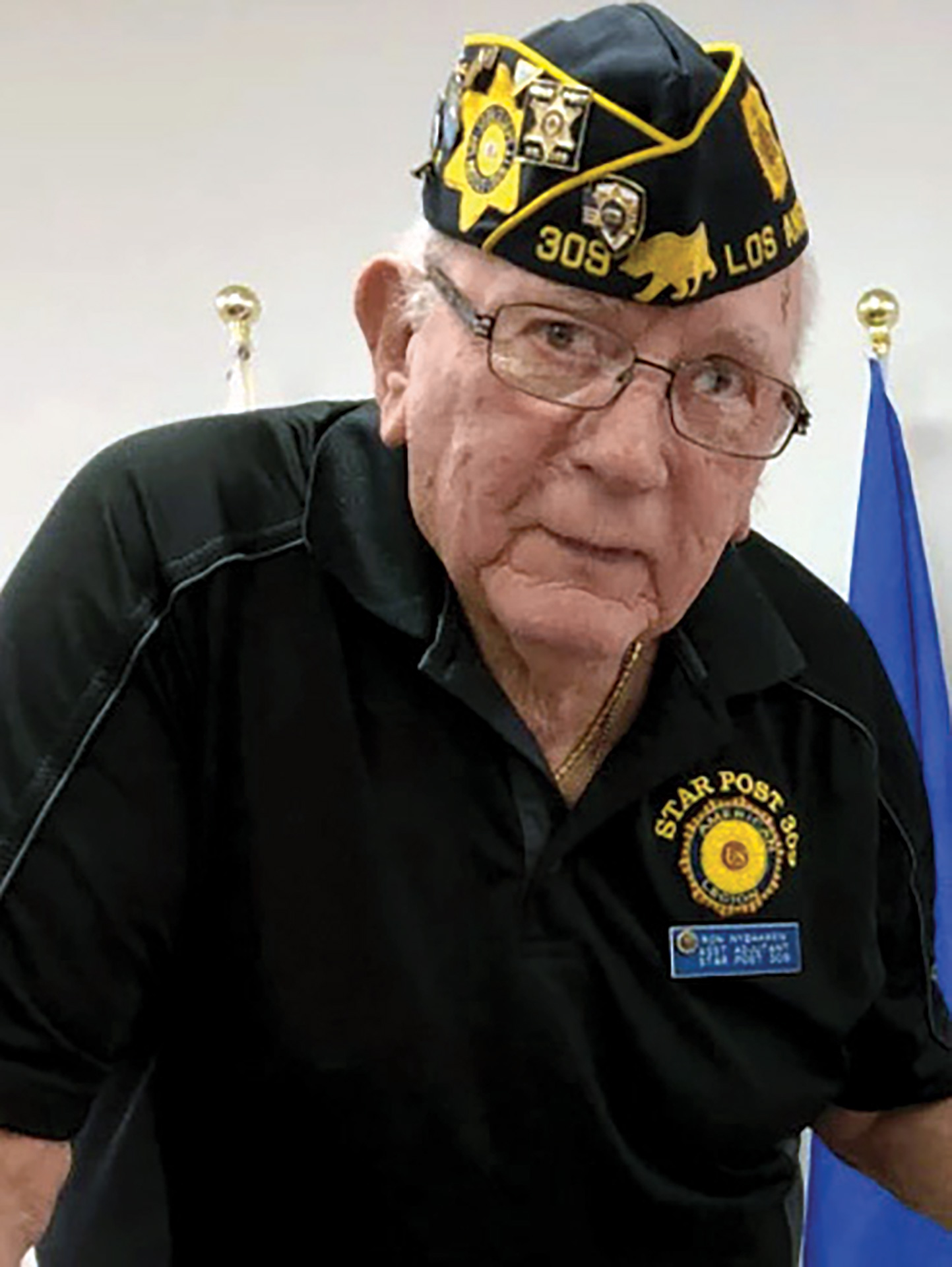 Having finally learned to embrace the glory of retirement, Ron and his wife, Charlotte, live in Palmdale and enjoy traveling, cruising and collecting (books, guns, coins). The Nybakkens will celebrate 46 years of wedded bliss this month, and Ron wrapped up his comments with this perspective: “Looking forward to the balance of my life relaxing and enjoying family and friends. Lord willing, I’ll be around for a few more years.” Amen, Ron! Thank you for a lifetime of commitment and your spirit of service.

If you’d like to reach out to Ron, his email address is nybakken.john@gmail.com.

Mike Nelson retired as a commander in 1996 following 34 years of service and now enjoys a tranquil, small-town existence in Rathdrum, Idaho. Note this line in his survey response: “No startling adventures for me; not since retiring.” Considering that his interests include hunting, fishing and travel, one would assume Mike has plenty of adventures in which to partake. But after reading his unforgettable on-the-job memories, it is easy to realize why those adventures set the standard for Mike. They are as follows, in Mike’s words:

Mike, congrats on 23 years of retirement done right. Also, I want to thank you on behalf of PPOA for serving as a Board member of this association in 1994–1995. More importantly, thank you for raising your son to provide service and leadership to the community. He undoubtedly learned from one of the best.

Mike can be reached at mikeatlake@gmail.com.

Speaking of Idaho, the Rookies Roost article in the September 2019 issue made reference to retired LASD Captain Mike Bauer and his bid to become the next sheriff of Kootenai County. Well, I’ve since learned there are actually two ambitious L.A. County retirees on a mission to steer Kootenai County in the right direction! It turns out that retired LASD Lieutenant Bob Norris is also a candidate for sheriff. I want to thank retired PPOA member (and proud Kootenai County voter) Bill Postmus, who keenly and kindly kept me current on this key kernel of knowledge. For more information about Bob Norris and his campaign for sheriff of one of the fastest growing counties in the nation, visit norris2020.com.

Rookies Roost is a column started by PPOA in 1973 to chronicle the lives of some of the most interesting people we know: our retired members. PPOA is grateful to all retired members who take the time to share their stories with us. Email me at gtorres@ppoa.com.