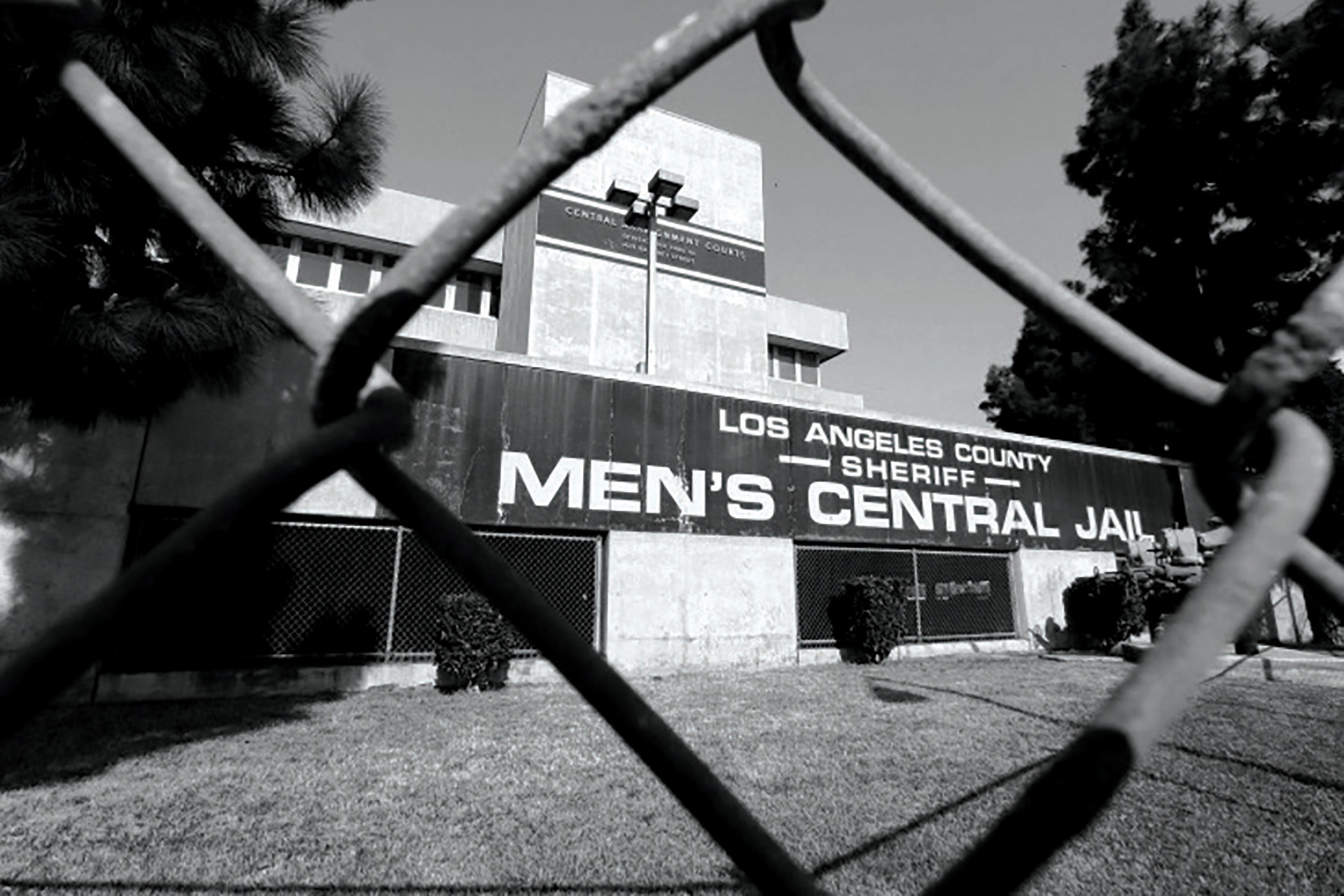 On Tuesday, June 23, at the conclusion of the Los Angeles County Board of Supervisors meeting, a read-in motion was introduced by the Chair Pro Tem, First District Supervisor Hilda L. Solis. The motion (link available at PPOA.com) by Solis and Third District Supervisor Sheila J. Kuehl should have been titled “Defunding the Sheriff’s Department, Part I” but was instead titled neatly and politically palatably for the Defund the Police activist crowd, “Developing a Plan for Closing Men’s Central Jail (MCJ) as Los Angeles County Reduces Its Reliance on Incarceration.” This motion is not your typical “kick the can down the road” call for reforming the criminal justice system in Los Angeles County, but shockingly calls for the “closure of MCJ within one year” — I’m not making this up — “while continuing to ensure public safety and providing appropriate services for individuals released early or diverted from incarceration.”

How will the Board of Supervisors’ rose-colored-glasses vision of achieving a “care first, jail last model” be achieved? According to the motion, “Closure of MCJ, with appropriate planning” — just look at the success achieved by the appropriate planning to end the L.A. County homelessness crisis — “would help to address budget shortfalls within the Sheriff’s Department while allowing for additional funds to be redirected into building up the system of care needed to safely divert individuals as well as meeting the primary needs of those who released early during the pandemic.” Imagine that!

PPOA, throughout our 69-year history, has always endeavored to work collaboratively and professionally with our elected officials, and especially with our Board of Supervisors and Sheriff, to collectively achieve the goal of keeping Los Angeles County residents safe. I am not suggesting that Supervisors Solis, Ridley-Thomas, Kuehl, Hahn and Barger are not committed to that goal, but this motion must first and foremost be analyzed on the basis of whether it will in fact keep our communities safe. The answer is no, it will not. If this motion is adopted, the end result will be thousands of criminals released into Los Angeles County communities, causing an increase in violent and property crimes.

The fact that Sheriff Villanueva and the Board of Supervisors are not working collaboratively and professionally together amid what are arguably the most challenging health and public safety issues the County has ever faced is a disservice to those who reside and work in Los Angeles County. The public safety interdependency that the Sheriff and the Board of Supervisors must have is completely broken and needs to be restored immediately.

I think one can assume there was no input from the Sheriff regarding the closure of MCJ and how he will, in one year, as documented verbatim in the motion, achieve the following recommended actions:

These recommended actions are then followed by directions to the CEO to report back as follows, which, due to the present political discourse, won’t happen: “In collaboration with the Sheriff’s Department, the Department of Health Services, Auditor-Controller and other relevant departments with an assessment of cost savings related to closing Men’s Central Jail.”

These recommended actions will more than likely not be accomplished in one year, and many might think this motion is merely political posturing, but rest assured it is not. The Los Angeles Times reported on June 22 that a key committee of the Los Angeles City Council agreed to cut the LAPD’s budget by more than $133 million, slashing police overtime pay in the coming year and reducing the size of the force well below 10,000 officers. The Budget and Finance Committee endorsed the reductions in a 4–1 vote, saying such a move would begin the process of reimagining public safety in L.A. while also helping the City cope with a major budget crisis. Sound familiar?