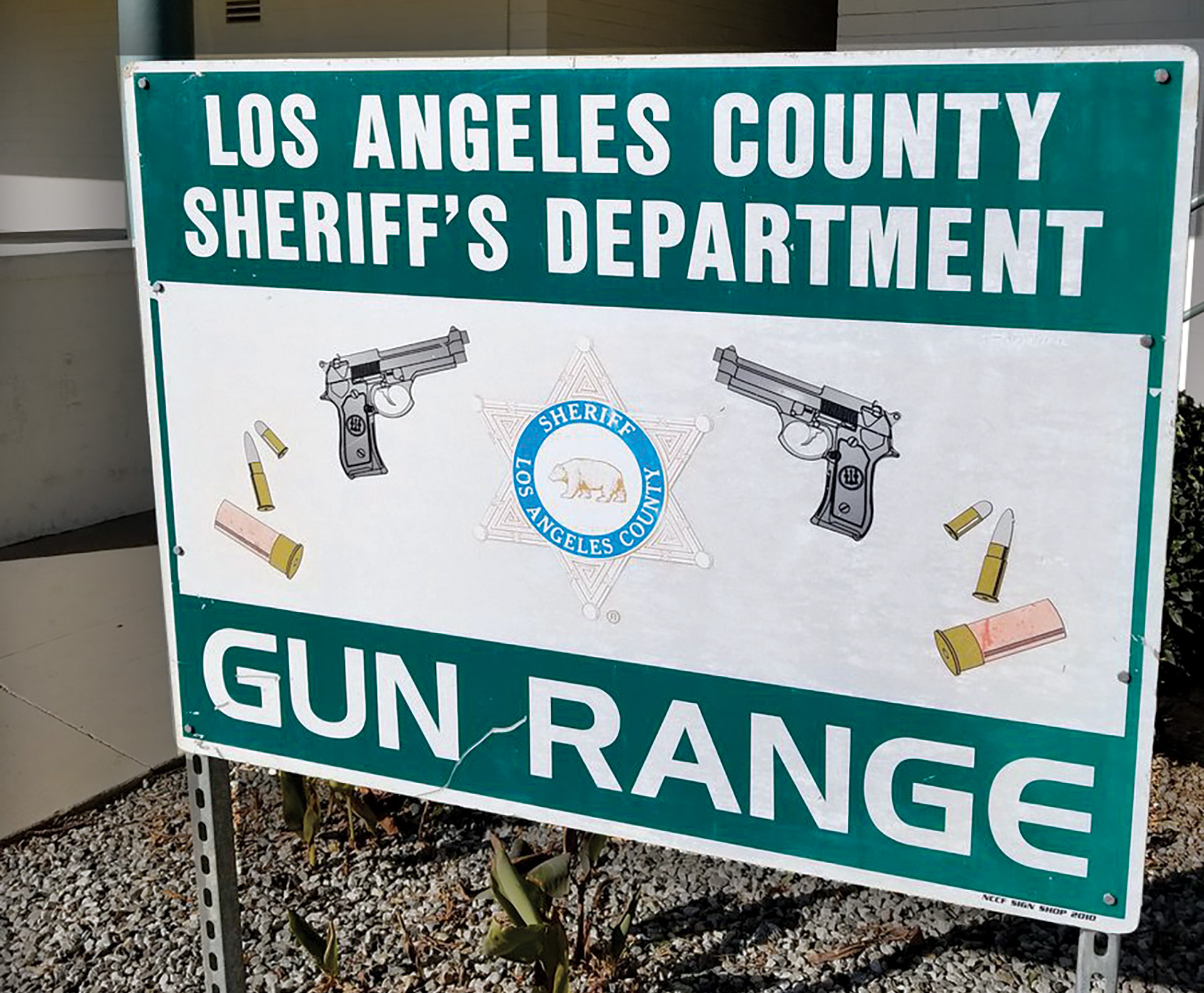 The purpose of this article is to inform retired LASD sworn personnel of the current Department procedures to certify them under the Law Enforcement Officers Safety Act of 2004. This federal law allows honorably retired law enforcement officers to carry a concealed firearm nationwide, but requires annual proficiency certification. The LASD Weapons Training Unit has developed a firearms test for retired members who wish to take advantage of the privileges afforded to them under the law.

The Department firearms proficiency test for retirees assesses general firearms safety and proficiency in the handling and firing of a weapon. It is available to any retired LASD deputy who retired in good standing. California residency is not required.

The Biscailuz Center Armory has HR-218 testing by appointment every Thursday at 11 a.m. For retirees visiting from out of state or Northern California, you can contact the range at (323) 267-2730 to arrange a special appointment.

HR-218 testing is also conducted during the annual Retiree Roundup in Laughlin; however, the Department is not allowed to sell ammunition in Nevada.

Retired personnel who successfully complete the firearms proficiency test will immediately be issued a certification card, which is valid for one year from the date of certification. Retirees must carry this card with their Department identification.

Any questions regarding the contents of this article may be directed to the Biscailuz Center Range at (323) 267-2730.