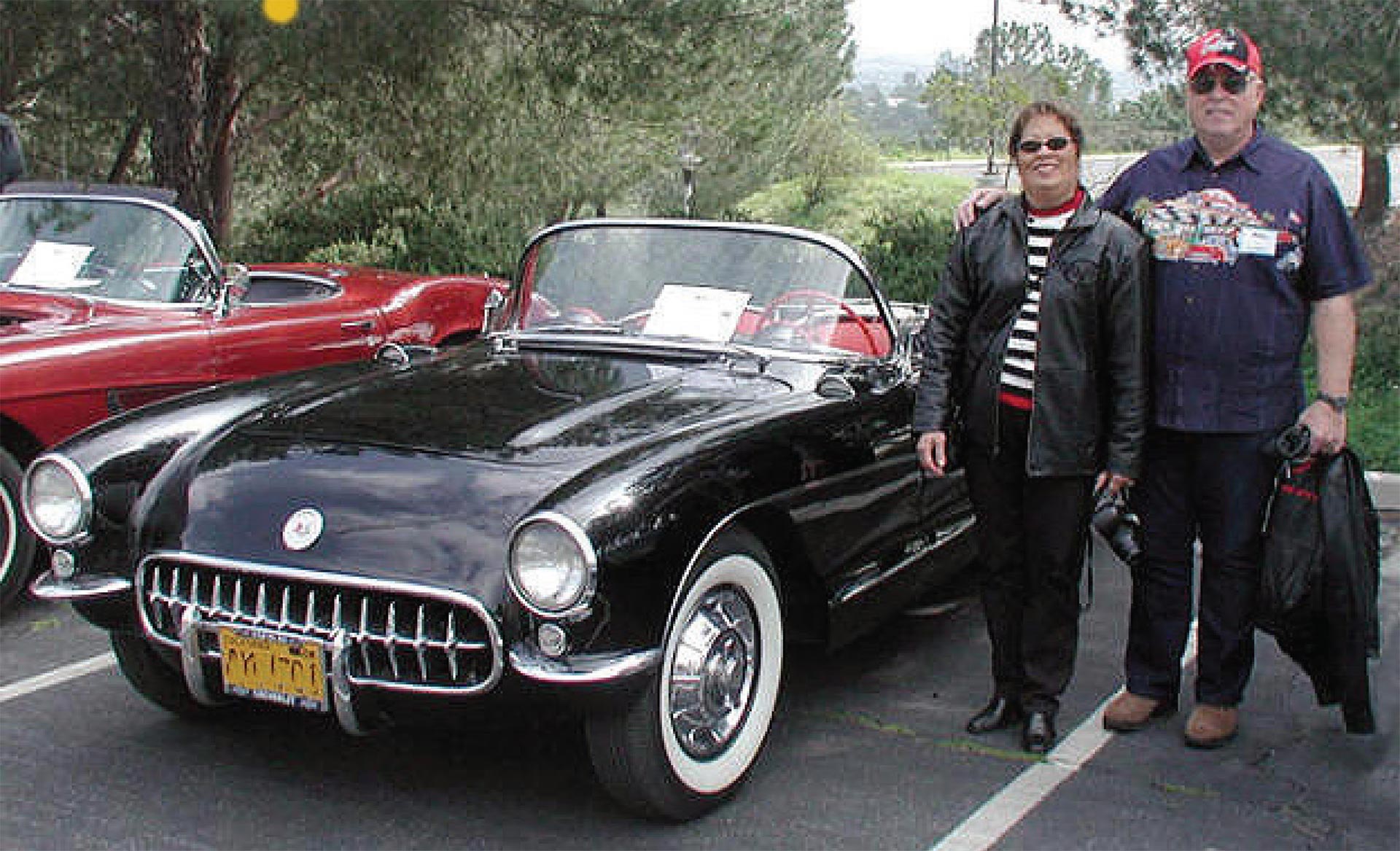 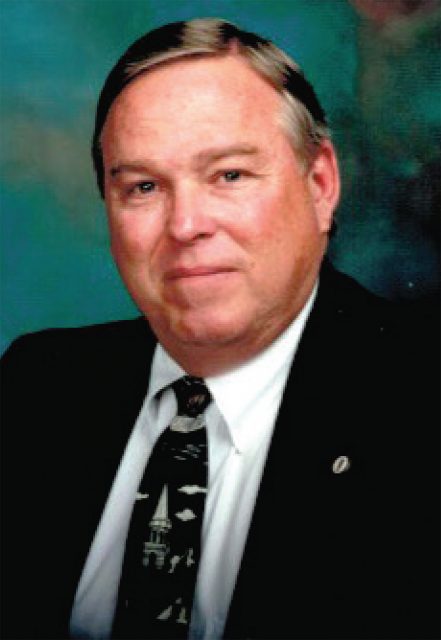 Rookies Roost is a column started by PPOA in 1973 to chronicle the lives of some of the most interesting people we know: our retired members. PPOA is grateful to all retired members who take the time to share their stories with us. Email me at gtorres@ppoa.com.

In case you haven’t figured it out, retirement rolls by pretty quickly. Even more so from the driver’s seat of a classic Corvette. Just ask retired LADA Lieutenant Bill Kupper. The former PPOA Board member departed the Special Crimes Unit on March 1, 1999, merged onto the retiree superhighway and hit the accelerator without so much as a glance at his rearview mirror.

Bill and his wife, Teri, enjoy moving forward and they generally do so in a shiny Chevrolet. The Kuppers are proud members of a handful of local car clubs, including Orange County Corvettes (aka OC Vettes), Solid Axle Corvettes, Chevelle-Camino Car Club and the Chevrolet Antique Car Club.

If Chevy made a cruise ship, Bill would pilot one of those, too. He and Teri go on an average of two cruises per year. In fact, they’re packing their bags for a round-trip cruise to Hawaii this year, along with an additional cruise along the California coast. 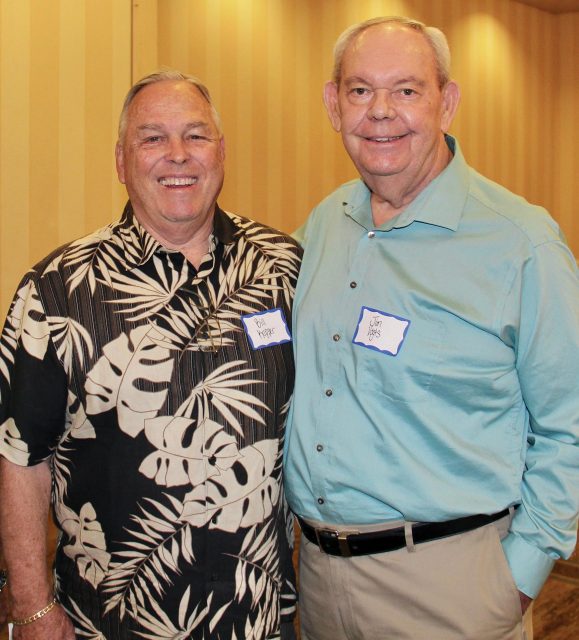 I got to know Bill during his five-year tenure (1994 –1999) as a PPOA Board member, and I would venture to guess that his colleagues — even those stuck driving dreaded Fords! — would agree that he is a genuinely nice guy. Bill and Teri make it a point to attend the annual PPOA retiree luncheon at the Fairplex Sheraton every year, so if you’d like to catch up with them or ogle their sweet ride, please join us in Pomona on October 17. Until then, you can reach out to Bill via email at bkupiii@aol.com.

I would be remiss if I did not remind you about the upcoming LASD Retiree Roundup. If you have not already made plans to be in Laughlin from April 8 to 11, please do so. Considering that 1,000 fellow retirees are expected to attend, there is a good chance you can catch up with plenty of former partners and friends. Retired Deputy Moon Mullen and his crew do an extraordinary job year after year to make sure the Roundup offers something for everybody, including golf tournament, bowling tournament, mini-station reunions, food, booze, poker tournament, karaoke and (new for 2018!) a poolside cigar night sponsored by PPOA. That’s a lot of vices — probably too many for mere mortals to enjoy all at once. Fortunately, retired deputies know no bounds. Start stretching now. More info at www.lasdretired.org.