On May 20, I participated in the 2022 Memorial Torch Relay Run to honor our fallen law enforcement officers. I ran seven miles from Pico Rivera Station to Norwalk Station with more than a dozen men and women and fellow PPOA members. Although I may have the appearance of being a runner, I am far from that and struggled to keep up with the young lads from the Inmate Reception Center. But, with a lot of encouragement and support for each other, we all completed the run as a team. With all the negativity nationwide toward law enforcement, it was refreshing to see the community cheering us on from their front lawns and offering words of encouragement from their vehicles. With all the challenges law enforcement is facing, it was nice to feel the support from the communities we serve. 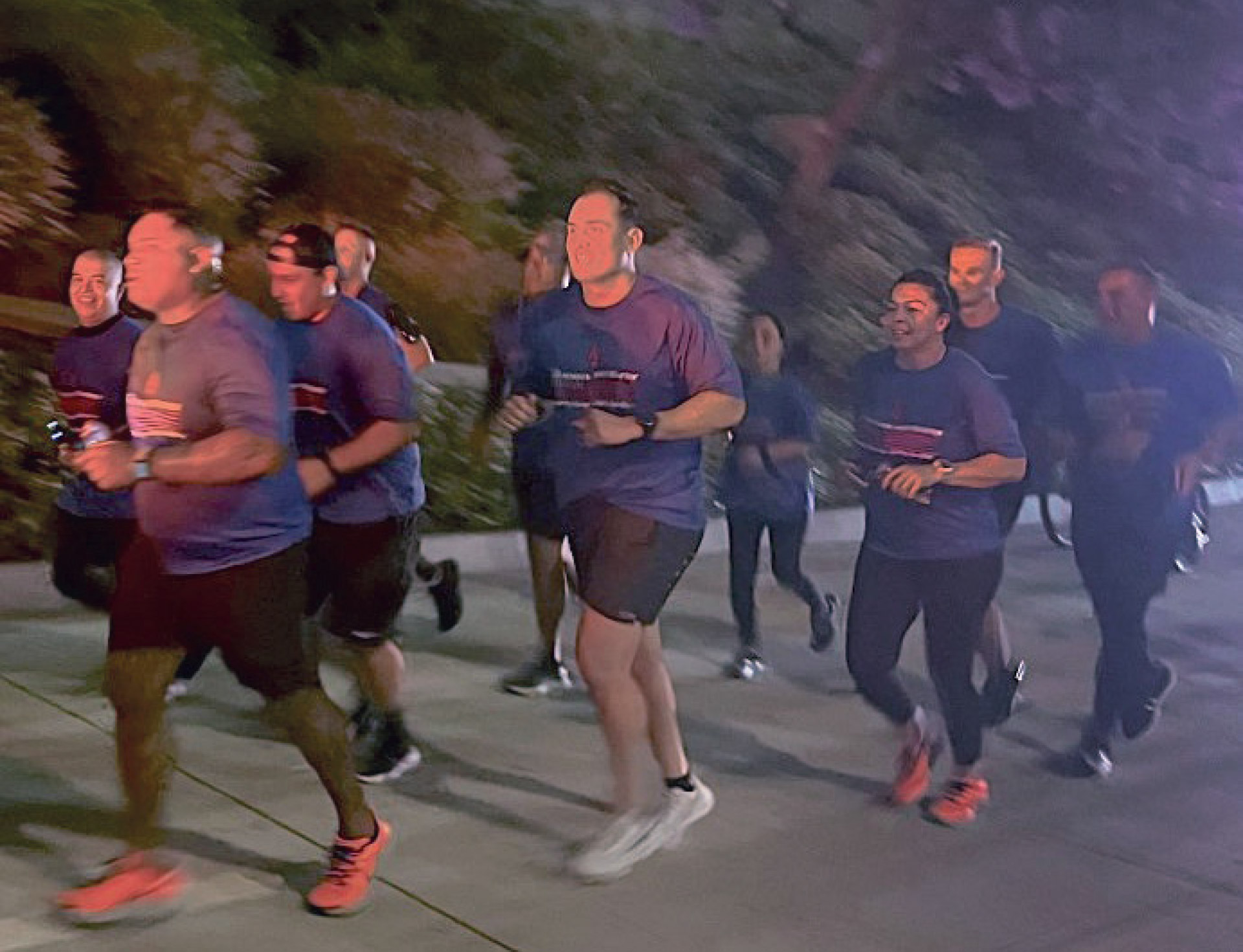 For the past few months, the PPOA Unit 612 Contract Negotiation team has met with the County CEO’s and Sheriff’s Department’s staff representatives via videoconference. Inflation is a top concern for many members, especially since prices for goods and services have increased and remain at a nearly 40-year high. So, rest assured that the PPOA Unit 612 Contract Negotiation team is fighting for raises to keep up with the skyrocketing inflation. We want fairness for all members who risked their health by working during the pandemic. It is time for the Board of Supervisors to show their appreciation and show the results of good-faith negotiations.

In June 2011, I met a deputy by the name of Christopher Bracks during a rigorous week-long bicycle training at STARS Center. He stood out from the rest of us in the group, as he could maneuver his bicycle with ease and confidence. Our instructions took the group to PDC toward the end of the training. We rode through the hills and attempted to sharpen our riding skills. Chris was one of the few who took challenges from the instructors and was not afraid of being adventurous.

In May, I was very saddened to learn of the unexpected passing of Chris, who was 44 years old and a dedicated 16-year LASD veteran. He served in the United States Marine Corps as a reservist from 2000 to 2008. He was deployed to Kosovo in support of Operation Joint Guardian and Iraq in support of Operation Noble Eagle and Operation Enduring Freedom. Chris and his wife, Custody Assistant Viviana Bracks, were participating in the 2022 Police Unity Tour, an annual three-day bicycle ride on the East Coast during National Police Week, when Chris suddenly suffered a medical emergency that, sadly, claimed his life. I know that his family, friends and partners will miss him immensely.