The LET job study has proven to be a slow struggle thus far. While negotiating an end date with the County was a good idea at the bargaining table, what was not taken into consideration was the defeat of former Sheriff Jim McDonnell. With Alex Villanueva being sworn in as sheriff, pretty much everything came to a halt. What could PPOA expect when the entire upper echelon was shown the door? As Sheriff Villanueva assumed command, we knew the LET issues and the job study were going to be slowed down considerably.

In May, we began requesting meetings with the Department. The response was slow, and at one point, even the CEO had to let the new administration know that this was not a choice, but a mandate to meet. So, going into June, there was the back and forth trying to schedule meetings with then-Assistant Sheriff Maria Gutierrez. Three meetings were set, then canceled. Then she left the Department. It was not until August that we finally met with Assistant Sheriff Robin Limon. The meeting with the assistant sheriff went well, and another meeting was set in September to further go over the 23 jobs LETs were performing. 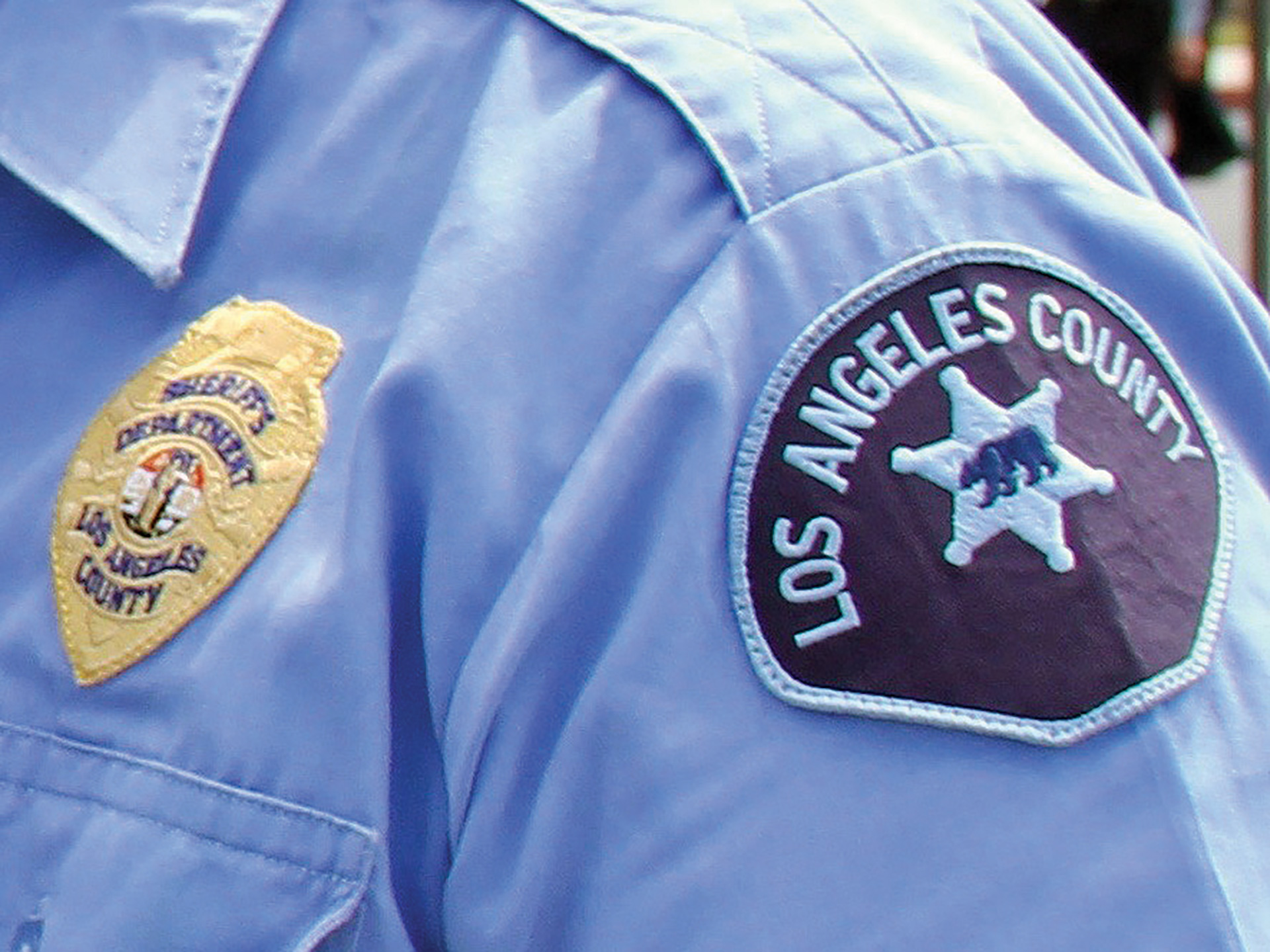 The meeting in September did not go as well as I had hoped. A division chief was sent in place of the assistant sheriff, seemingly reducing the importance of our issue. While I respect the Department, the views presented were questionable with regard to some of our concerns. While we discussed all the jobs LETs were performing, when it came to Desk Operations, Department representatives believe that Desk Operations are not doing significantly similar public safety dispatcher work compared to that of SCC and fire dispatch. Comments that the comparison was not as simple as I was making it, and that fire dispatchers are actually trained medical dispatchers elicited my response that anyone can be trained to use “flipcards” (a computer program that aids in prompting dispatchers to ask medically related questions based on the complaints or observations of the patient). Additionally, LET desk operators are trained to ask pertinent questions and use critical thinking skills to quickly ascertain the nature and priority of the call without the use of cards or a computer program. (Note: Most fire departments employ the use of medical dispatch question/protocol software, and in no way am I downplaying the public safety role of our brother and sister SCC or fire dispatchers.)

Department representatives also pointed out the stressful role of PRDs at SCC, as they have to hold multiple radio channels at one time, plus the amount of time they spend on the air. As part of the discussion, the Department cited the fact that the SCC dispatch computer has an algorithm that can track the workload, whereas there is no algorithm available to track the workload of station dispatch centers.

Wow, I have heard many excuses over the years of why SCC job duties are so much more important than Desk Operations duties, but this is a new one. So, now we need an algorithm to determine the workload to compare that to the workload of SCC to determine salary levels. I don’t need an algorithm to determine the workload. PPOA is not citing the workload between the two job classes. The LETs who work Desk Operations are saying that they are public safety dispatchers, just like SCC and just like fire dispatchers. The example of duties are in all three County job descriptions. But, hey, let’s do another comparison of the three jobs.

For someone looking into being a public safety dispatcher at fire, SCC or LET, they will need to know that they will be working under moments of extreme stress that may turn into hours or even an entire shift.

All of the above apply to all three positions. The only difference is as a LET working Desk Operations you will be paid $12,000 less a year.

But wait, there’s more each candidate will need to know about. They will be entering an evolving profession. Technology is changing; we have Next-Gen 911 and Text to 911. In the near future, callers will be able to send videos and pictures to 9-1-1. LARICS is on the horizon for interoperability.

They will be expected to know and stay up to date on new trends and policies in the Department.

They will have multiple screens in front of them every day and will be required to know how to operate CAD, Vesta phone, a mapping system and the radio console.
They may be required to work in cramped spaces.

If they are a LET, they will not get a lunch break away from the desk like SCC and fire. They will eat their food at their work station, and hope it won’t get cold while continuing to answer phones.

If they are a LET, they may end up being the only experienced Desk Operations person at the desk for the shift. They may be called upon to train new hires or deputies assigned to the desk.

Every day they will have to deal with calls that SCC and fire don’t have to deal with. Calls for service like parenting or civil issues or “when does the parade start?” or “my kid won’t get up and go to school” or “my neighbor’s sprinklers are wetting my car.”

They will also deal with the ever-frequent calls regarding mentally ill people, referring people to the appropriate resource agency and homeless issues.

So, you see, we don’t need an algorithm to determine the workload of our Desk Operations LETs. What we need is for the leadership of this Department to realize that this 20-year issue of pay inequity needs to be fixed. Nobody wants to stay on the desk and make $12,000 less a year than SCC and fire. We also need an overhaul of our Desk Operations training, which is severely lacking, and reinvent it and make it standardized for all stations. We need to readdress the staffing issues, and stop placing untrained deputies inside our dispatch centers, which has already led to the Department paying out in one year $3.8 million in civil suits as a result of critical errors in the past.

Part of Sheriff Villanueva’s campaign message centered on reforming the Department. Will the LETs be able to count on our Sheriff to recognize our issue is valid and that the time for change is now? Or, will he be like the other sheriffs before him and turn a blind eye to it?

To my fellow LETs, all I can say for now is I am glad that PPOA has the CEO compensation and classification folks doing this study, because at this point, the 20 years of waiting for the Department to do the right thing is getting old. Until next time, stay safe my friends.