Lynn McTaggart (formerly Garcia) retired as a sergeant in 1994 after a dedicated career that included assignments at SBI, Special Investigations, Santa Clarita Station and Pitchess Detention Center, South Facility. She also opened the Male/Female Jail Facility in Lancaster and competed as a runner in Baker to Vegas every year from the event’s inception well into her retirement. Yet somehow, the amount of blood, sweat and tears she poured into those years on the job pales in comparison to her passion as a retiree: CrossFit.

If you’re not familiar with it, CrossFit is a high-intensity workout that integrates multiple sports and training regimens all in one. In other words, it will kick your butt over and over and over. And that’s only day one. Those who try it either love it or hate it, and you can count Lynn among those who fell head over heels for it.

Lynn says she began her journey into CrossFit in 2010 (remember, she retired 16 years prior!) as a new adventure with her daughters. Challenges along the way have never prevented Lynn from pressing forward. “I have been blessed with a sturdy body and have survived a hip replacement and two knee replacements.”

She claims her original motivation was the challenge of each workout, and that fire continues to burn. In fact, only three years after stepping into a CrossFit facility for the first time, Lynn qualified for the 2013 CrossFit Games. “It was the biggest thrill in my life — my only regret was that my husband passed away and never saw me compete.”

Nearly a decade later, Lynn’s perseverance earned her another shot at CrossFit glory and the distinction of being the oldest athlete to qualify for the 2022 CrossFit Games. And, of course, when that competition finishes, Lynn will jump back into the regimen of training with her daughters. “We still go 4–5 days a week and still love doing it and I will continue as long as I can.”

Lynn, your determination is incredible and truly inspiring. We look forward to hearing about your superhuman feats in the years to come!

THE UNIQUE LEGACY OF THE LATE RON BLACK

During a recent visit to June Lake, California, Retired Commander Jay Sewards (a regular contributor to Star & Shield magazine) made it a point to visit the Double Eagle Resort and Spa. That impressive facility holds special meaning for Jay, as it was founded by his friend and fellow LASD retiree — the late Ron Black. Ron retired as a captain in 1996 and passed away in 2009, but those 13 years of retirement helped shape a legacy of which most PPOA members are likely unaware. So we’re thankful to Jay for encouraging us to share Ron’s story here.

Ron Black was born in Whittier and attended California High School, where he quarterbacked the football team and fell for a cheerleader named Connie. After graduation, the high school sweethearts went their separate ways until reuniting (and happily marrying!) more than three decades later. By that time, Ron was 30 years into his career. Highlights included his work in counterterrorism, gang enforcement and four years at the helm of Men’s Central Jail. He was also part of the team that arrested Charles Manson and was on scene the night Sirhan Sirhan killed Bobby Kennedy at the Ambassador Hotel. Those who worked with him said Ron stood with command presence and great integrity. Perhaps most importantly, Ron is credited with inspiring and mentoring many deputies throughout his career.

Upon retirement, Ron and Connie built a family ranch in June Lake, a setting that was a part of Ron’s life for 42 years. Ron called it his “little piece of heaven,” and it’s where he taught his children and grandchildren about his love of nature, the High Sierras, fishing and hunting. He served as foreman of the Mono County Grand Jury and on the County’s Planning Commission. In 1998, Ron and Connie opened the first phase of Double Eagle Resort and Spa, a labor of love that has grown into a highly regarded, four-season destination resort. Although the Blacks have both since passed, the fact that “together they built their dream” is acknowledged on a memorial plaque mounted at the resort.

One of the great ironies of Ron’s life transpired when he received a heart transplant in 2004. It turns out the former gang investigator received his life-giving organ from a known Latino gang member who met his demise at only 20 years old. Those close to Ron were not surprised to learn he made it a priority to meet the young widow of the organ donor, along with her 4-year old son, and went on to maintain a supportive relationship with both of them.

If you ever find yourself in the Eastern Sierras, make sure to stop by the Double Eagle, where guests are welcome to fly fish on Ron’s Pond. Then cast your line and think about the man who made it possible. 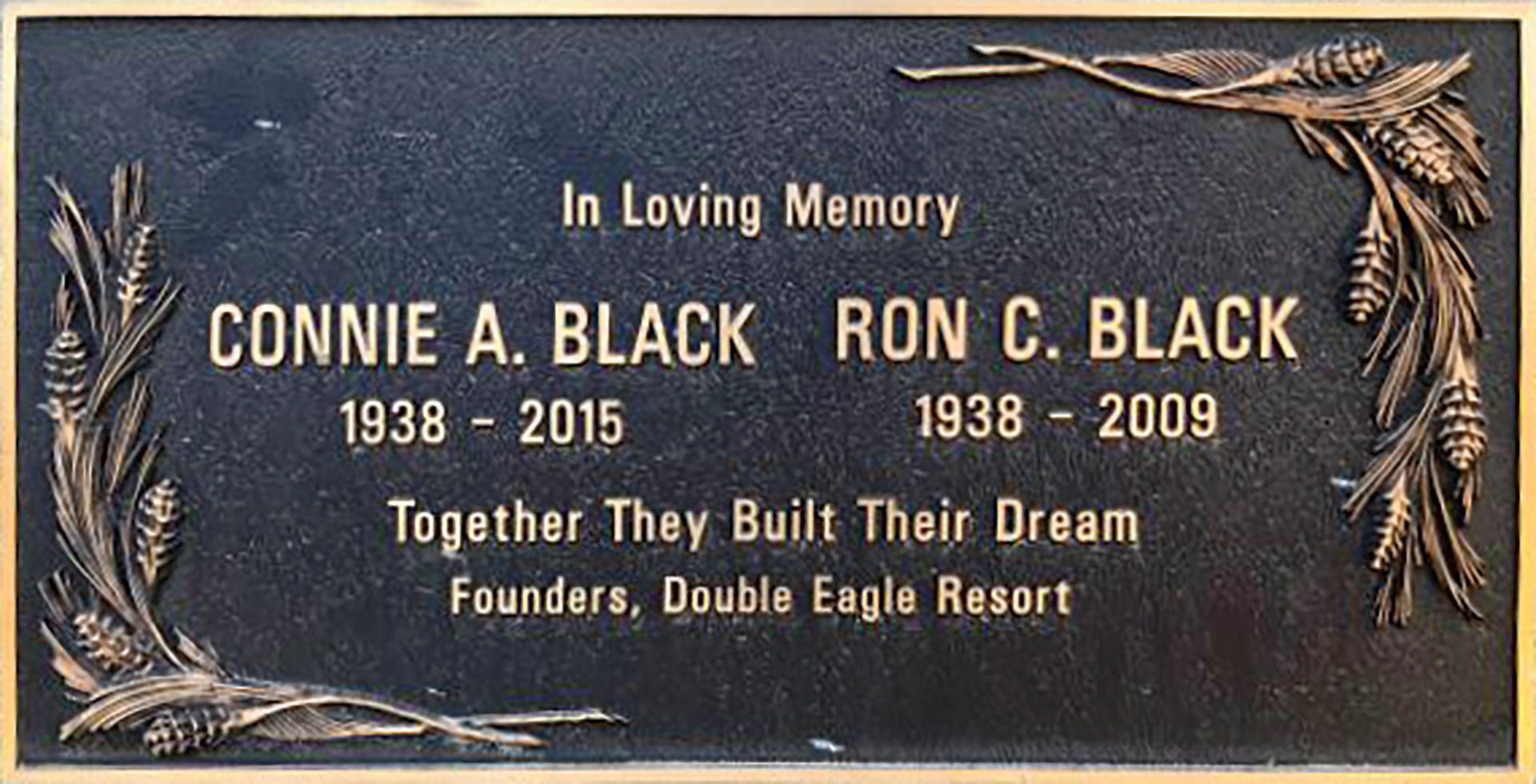 Rookies Roost is a column that chronicles the lives and legacies of some of the most interesting people we know: retired PPOA members. It first appeared in Star & Shield magazine in 1973, and we are grateful those who have authored the column over the years, including Ev Carter, Lee Mealy and Bob Lindsey. From time to time, PPOA sends questionnaires to retired members, and we appreciate so many of you who have taken the time to share your stories with us. You can email Greg Torres at gtorres@ppoa.com. 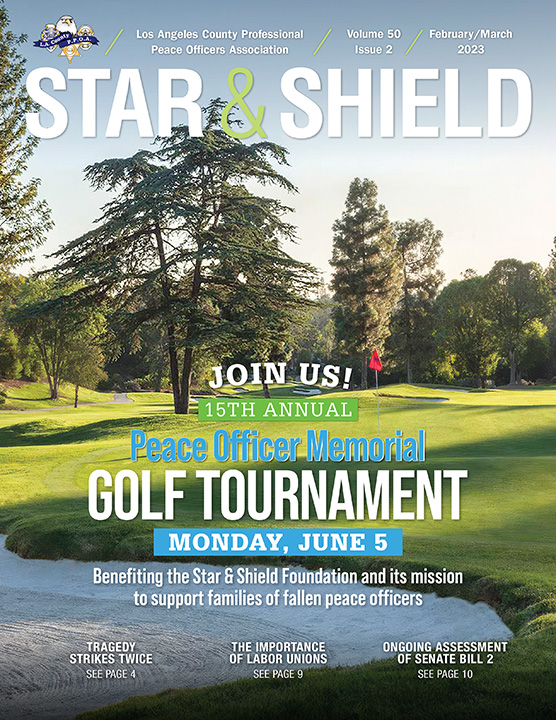