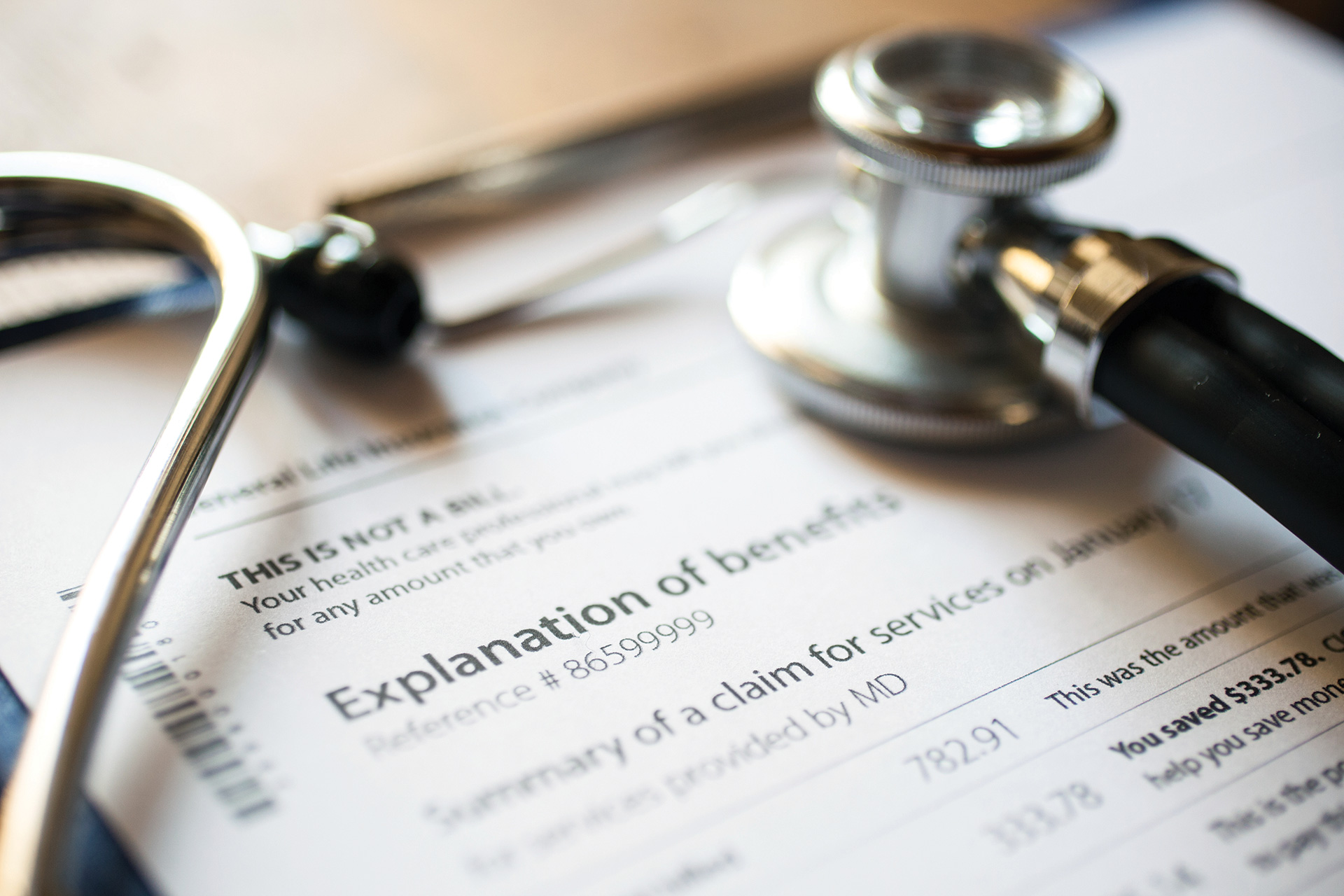 One of the most important benefits of the career we chose is health care. Those of us now retired worked for decades under the promise that if we served as public servants for 25 years in a career that has a historically high level of short- and long-term injury, then the County will provide medical benefits for our lifetime.

Many of you know that, several years ago, the County successfully squashed that incredibly important benefit, in part by only covering the member instead of their family upon retirement (for those hired after that contract date). In other words, those new members get to say to their spouses, “Hey honey, thanks for standing next to me for 30 years. Thanks for going through the ups and downs. Thanks for caring. Thanks for raising our kids and providing support for me during my career, but oops, I’m retiring and you gotta get your own medical care now. And so do the kids.”

To me, this was one of the biggest losses in any negotiations and I believe the County was truly heartless in their approach. It only cost them $500 per active member to do away with those benefits. They could have increased our 457 contribution or suggested any number of other options to help, but they didn’t.

And guess what? They did it again with PEPRA, which was a statewide measure that changed pensions for all persons hired beginning in 2013. Guess what? The County did it again. They realized savings of approximately 5–9% per hired person forever in their salaries because the member now pays that amount instead of the County (50/50 split in pension cost) and our new members have salary calculation caps. In other words, members hired after 2013 who promote to lieutenant will receive the pension of about a deputy. Everyone is the same no matter your salary or position if you are above the salary cap (salary used to calculate pensions).

Enter the Blue Cross medical insurance cap of $1 million, which has remained unchanged for many, many years. Imagine that. Such a simple fix, but the County has not fixed it and our retired members are truly beginning to suffer. What do I think? I think that the County will use this to erode benefits.

As we move forward over the next few months, PPOA will be speaking with involved parties to see what can be done. LACERA is paying attention to this issue and I believe is stepping up. The Board needs to listen to retirees. We have lots of time on our hands, know how to write letters and many of us can still show up at their door or their fundraising events.

Until next month, please reach out to me if you want to be involved to ensure our benefits are secure. We lived up to our end, now the County needs to live up to theirs.

One more thing: Many of you who retired this year finally received back pay due to you from the County for a patrol bonus we should have received last July. However, LACERA has yet to recalculate pensions and issue back pay. I sent two letters to LACERA and they indicated it was not their responsibility yet, as the County has not notified them of the back pay. They need to wait for that notification. With that said, there isn’t much LACERA can do at this point. PPOA will be reaching out to the Department and County to see who dropped the ball. Heck, it’s only been almost a year and a half. Until next month?