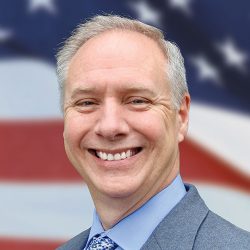 June 13, 2020, marked my first anniversary as president of PPOA. Anyone familiar with the term “dog years”? You just do not know what you are getting into until you sit in the seat. Even with the information I had as a Board member, the complexities and demands were completely underestimated. They say 90% of an iceberg is underwater. Read More 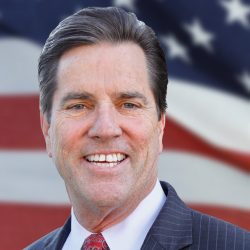 On Tuesday, June 23, at the conclusion of the Los Angeles County Board of Supervisors meeting, a read-in motion was introduced by the Chair Pro Tem, First District Supervisor Hilda L. Solis. The motion (link available at PPOA.com) by Solis and Third District Supervisor Sheila J. Kuehl should have been titled “Defunding the Sheriff’s Department, Part I” but was instead titled neatly and politically palatably for the Defund the Police activist crowd, “Developing a Plan for Closing Men’s Central Jail (MCJ) as Los Angeles County Reduces Its Reliance on Incarceration.” Read More 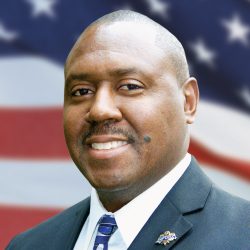 As we begin to come out from under coronavirus, the task of resuming “regular business” is on the horizon. With that, and especially in this heightened climate, comes the potential for discipline. The climate has changed; the pendulum has swung. An accusation can no longer be explained with just common sense and perspective. Although the chop job is not as prevalent as it was under the previous Sheriff, any allegation is investigated. Read More 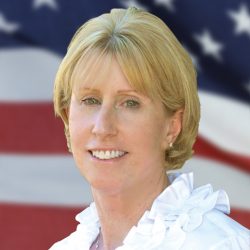 It has been mentioned in this column before that we are all family. Partners and co-workers at your unit, your bureau and your department are family members. These past few months have been difficult and complicated in many ways for the law enforcement family nationwide, for obvious reasons. Read More 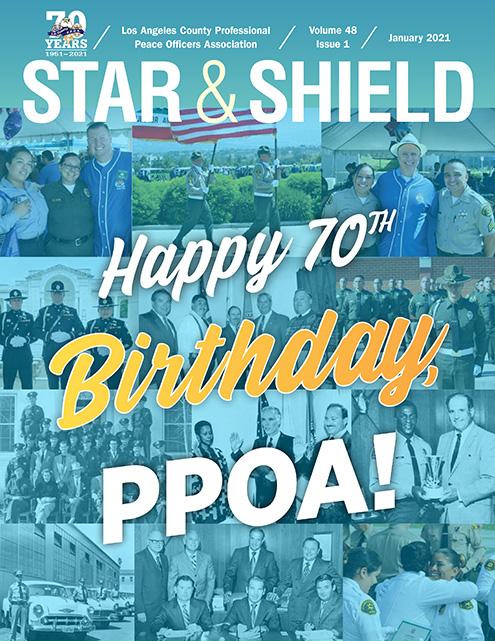