We write articles with the intention of being as up to date and informative as possible; however, the timing of significant matters does not always coincide between the penning of the article and when the issue hits your mailbox. This is the case with negotiations.

By the time you read this, we would have had our sixth meeting with the County and Department representatives. The latest was scheduled for July 20. It is not an easy process, and the goal is to come away with an agreement that has value while protecting the integrity of the meetings and the classifications we represent.

With the immense amount of overtime, drafting and CARP being generated by the lack of personnel, the workload heaved upon Department members is at an obscene level.

Recently, Custody Assistants at some facilities received a bit of relief with the graduation of Class #105, which took place on June 17 at Biscailuz Center. It’s only the third C/A Academy class since 2020.

The impact of these newly minted Corrections Officers at their new facilities is not immediately known. However, to those units fortunate to receive them, every item matters. 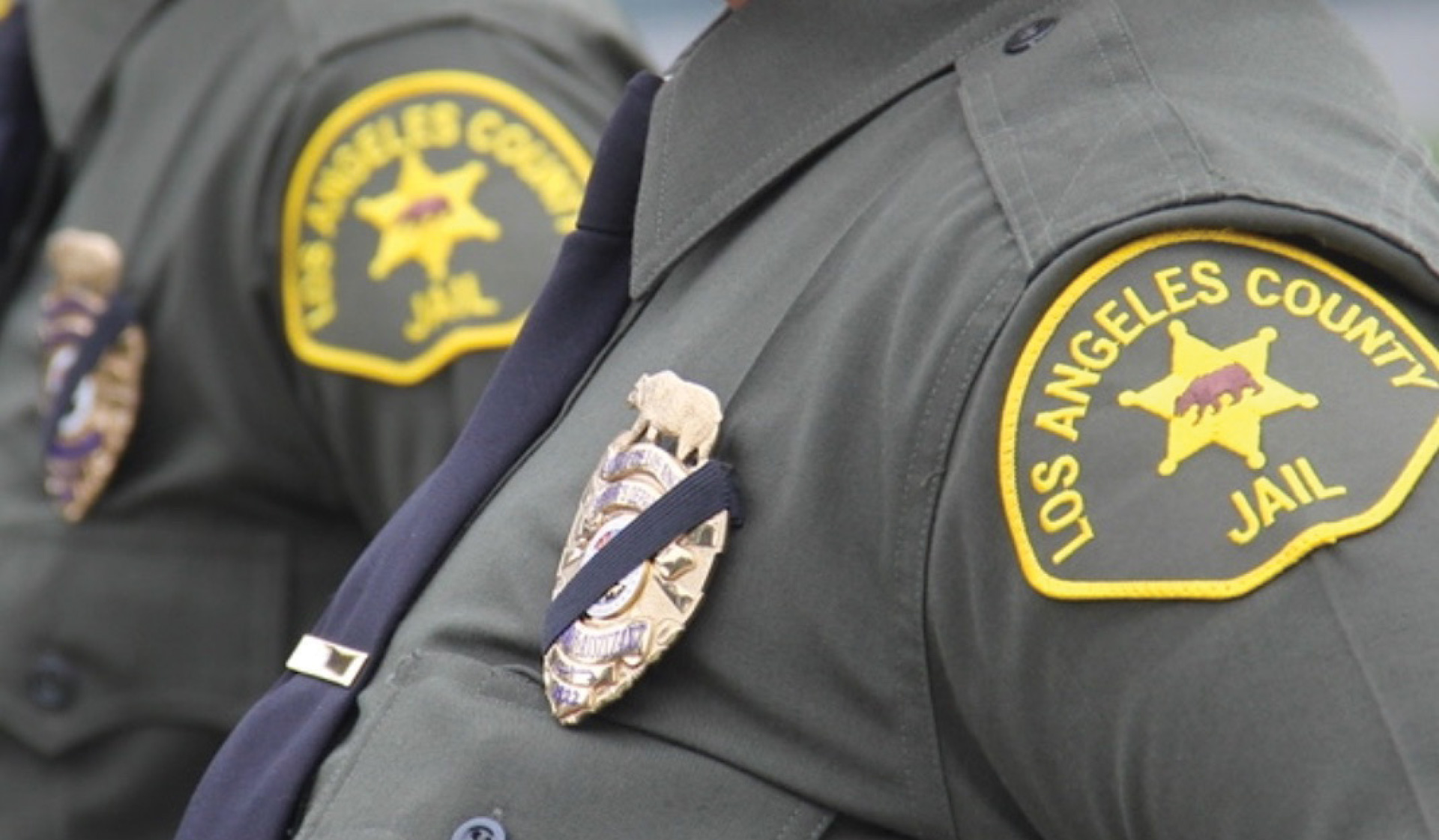 The shortage of staffing overall has negatively affected the Department, and in some areas C/As and Custody specifically.

As employees both non-sworn and sworn leave the Department with increasing frequency, the workload is picked up by those who remain. And it often comes under the guise of “needs of the facility.” However, there are often times when this is done without referring to unit orders, Department policy or confirmation with the union, then it becomes described as, “We’ve always done it this way.”

There seems to have always been a reluctance among units, executives and the Department as a whole to sit down with the union and define what a C/A should or should not do.

We are at the point where in-depth discussion needs to happen for the future of the position and the betterment of the Department. I’ve spoken with Sergeants and Lieutenants who do not understand why a station jailer or C/A can use a Taser in courts, but not within the custody environment. And there has not been a clear, definitive answer as to why.

The flip side is that there are C/As who would not want to use a Taser, or any other additional equipment, without compensation or assurances. The compensation part is something that the Department and County have shown great reluctance in doing.

However, there are intertwining aspects of our job, such as searching, knowing the same force chart, CPR and even discipline. Even asking for basic protective equipment was and continues to be a challenge.

When candidates for Sheriff were interviewed earlier this year, they all said how important we were, and some were more expressive than others. Yet there were no ideas offered. Now myself, along with several of you whom I have discussed this with, have plenty, and within reason.

The effort and resources placed into the Modified Deputy program years back could have gone to enhancing the C/A position. At the time, the Academy was only five weeks (now nine) and the Modified Academy was eight. So, at the time, if three weeks of shooting and special weapons had been added, you would have had a Custody Deputy and, theoretically, no need for dual track.

With COVID spiking (as of this writing) and the Sheriff’s election approaching (November), we also need to refocus on internal issues, framework to go into the next phase of the Department and C/A dynamic, including supervisory awareness and leadership.

I’ve often said that the difficulty in making change is the mindset in how things are done, and the belief that they can be done better, and the desire to implement it.

The Department emphasizes family, inclusion, support and leadership. That should not only be present in times of difficulty, loss or political infighting, but at all times to uplift those whom we support, partner and, at times, bleed with.

As always, questions are encouraged for clarification at tcoleman@ppoa.com.

Continue to be proud, patient and professional. And thank you for the work that you do.